You’ve heard that grass-fed beef is better for you, but why exactly? We've listed 6 of its top benefits to give you some clarity about the health benefits that have spurred the swing towards grass-fed beef.

Grass-fed beef contains on average twice as much Conjugated Linoleic Acid (CLA) as grain-fed beef. CLA is regarded one of the strongest nutrient defendants against cancer. It has also been linked to weight loss effects by breaking down fat stores in the body.

Consuming grass-fed beef greatly decreases the animal’s risk for exposure to bacteria, which translates to a drastic reduction in risk of E Coli. Because most conventional beef is exposed to poor living conditions and bacteria they are given antibiotics to survive and fatten up until they are finished. It is estimated that 70% of antibiotics produced in the United States are administered to livestock, largely as a part of their feed. We then consume these antibiotics in our meat, which contributes to antibiotic resistance and the emergence of “superbugs.” Centers for Disease Control and Prevention stated that every year, over 23,000 Americans die as a result of resistant bacterial strains. Antibiotics are not needed for grass-fed beef operations, as animals are less prone to disease due to greater room to live and roam. Furthermore, their stomachs are consuming the diet they were designed to digest: grass.

You’ve heard it over and over, we should be consuming more Omega 3s. There’s a good reason for that. Omega 6s are inflammatory, whereas Omega 3s are anti-inflammatory, which is why, when consumed in the right ratio, both fatty acids work together to be beneficial to human health. The extra Omega 3s in grass-fed beef are shown to help prevent depression, balance mood, improve mental focus, and alleviates rheumatoid arthritis. But what about Omega 6s? Grass-fed beef typically has over three times as many Omega 3 fatty acids as grain-fed beef, thus giving it an optimal ratio of Omega 6 to Omega 3 fatty acids of approximately 2:1. The modern western diet has drastically multiplied the amount of Omega 6 fatty acids we consume, to the point where the ratio of Omega 6s to Omega 3s is 15:1 or even 20:1. This is largely due to the overuse of cooking oils that are popular in fried foods in particular.

Consuming grass-fed beef with its incredible supply of CLA helps to increase insulin sensitivity thus helping to regulate blood sugar levels. As a result, choosing grass-fed beef can help with the treatment and prevention of diabetes and obesity in addition to its cancer-fighting properties.

6. A GREAT ADDITION TO THE KETO DIET

Many who initially switch to the popular low-carbohydrate high-fat containing Keto diet suffer from symptoms of withdrawal from carbs which include exhaustion, nausea, and dizziness among others. This is largely because electrolytes are not replenished after flushed out. An Adena 10 oz grass-fed grass-finished striploin steaks contains abundant amounts of the three essential electrolytes: 920 mg of Potassium, 185 mg of Magnesium, and 135 mg of Sodium*.

When cows are consuming the diet that nature intended for them, they benefit from an improved quality of health and of life for the cow which translates to you and your family upon consumption. These 6 health benefits are just the beginning.


Cynthia Mitchell is a certified Registered Nutritional Consulting Practitioner (RNCP). Prior to joining Adena Farms as our in-house nutritionist, Cynthia spent over 20 years working as a nutritionist including partnering with our founder Frank Stronach on his employee health initiative at Magna International.

Top 10 Tips for a Healthier BBQ 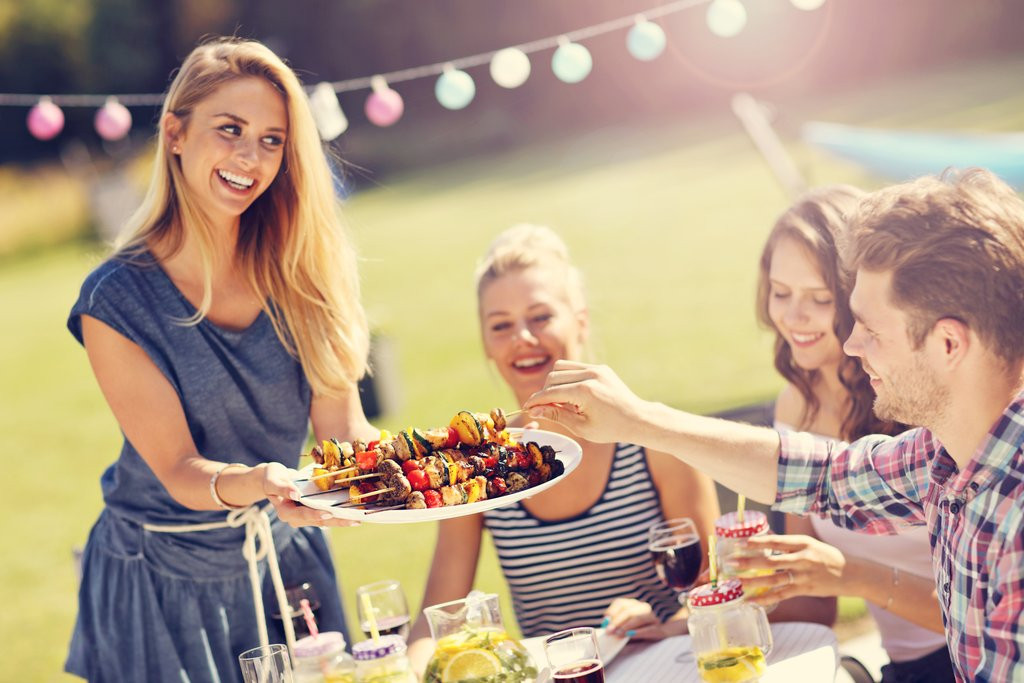 7 Tips for Feeding Your Family in an Over-Processed World 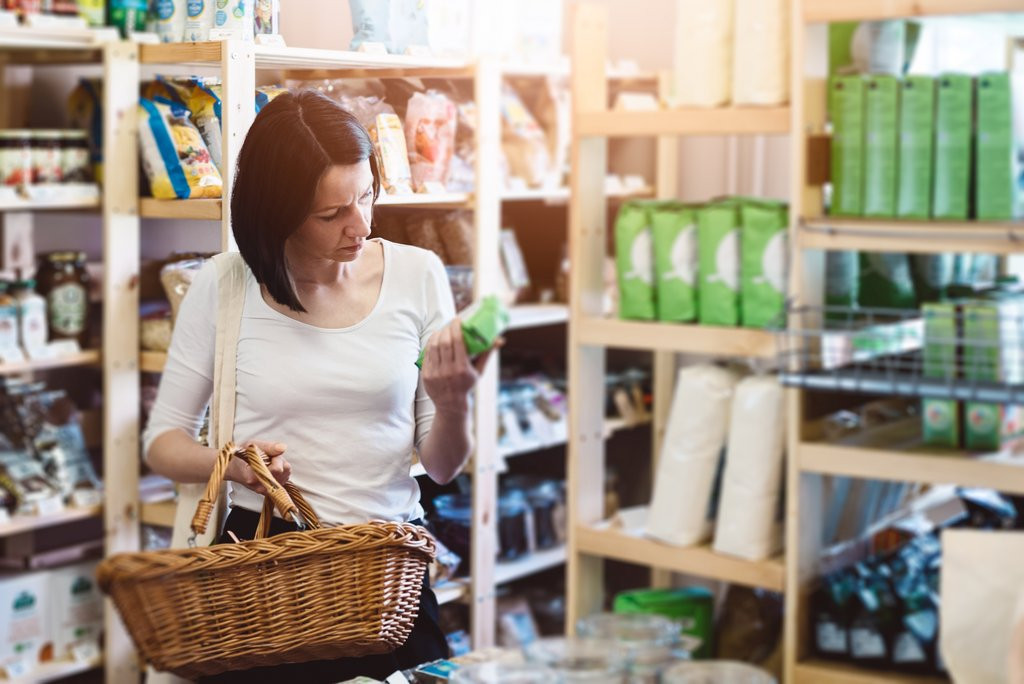 Get Ready for Game Day 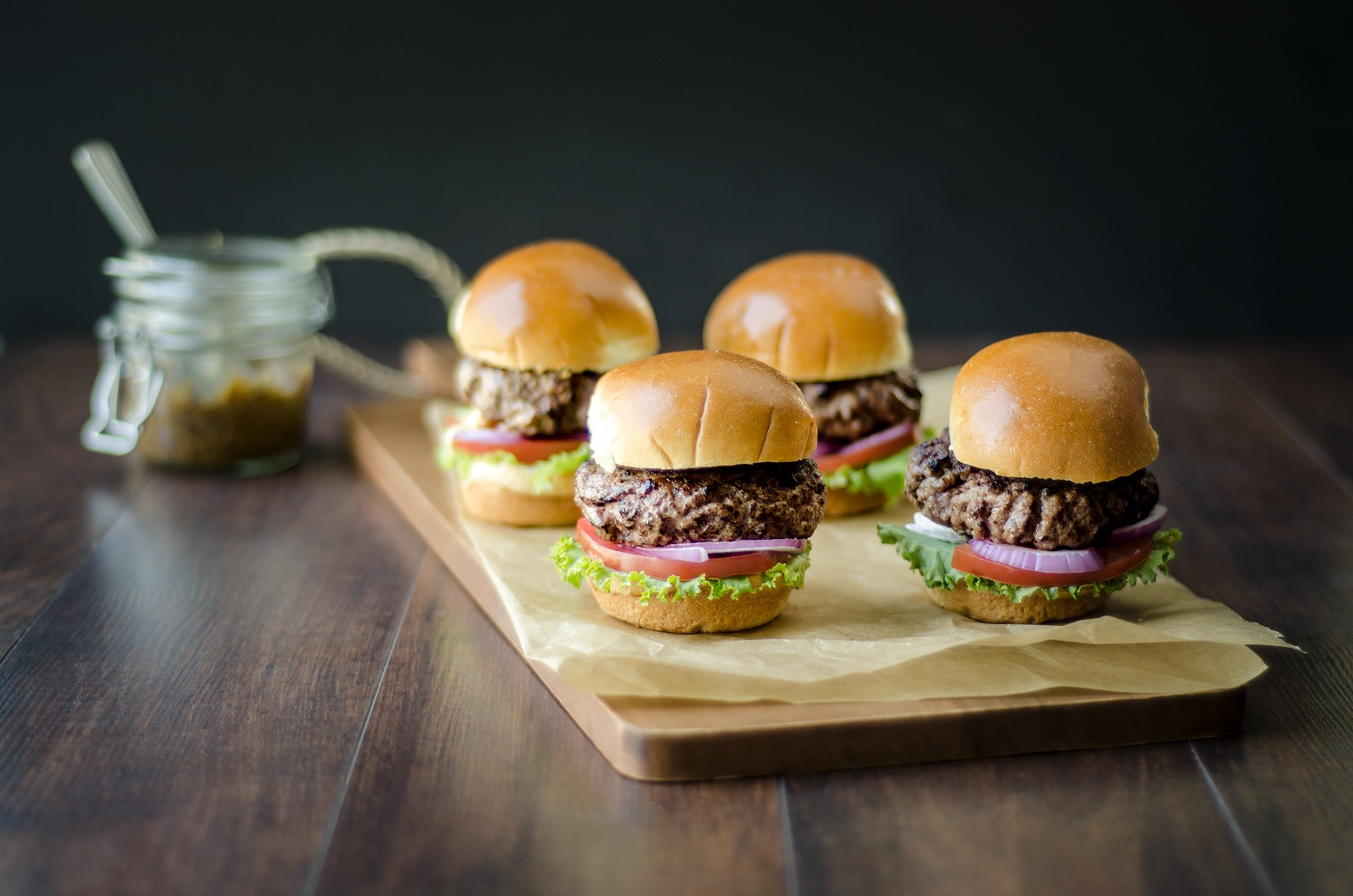 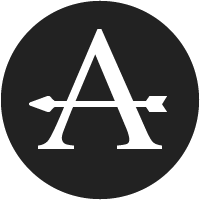